PLDT Global partners with POEA for ‘OFW the Movie’

PLDT Global Corporation, a wholly owned subsidiary of leading telco and digital services provider PLDT, has partnered with the Philippine Overseas Employment Administration (POEA) for the screening of ‘OFW the Movie’.

Produced by Active Media Productions and top billed by veteran actress Sylvia Sanchez, Kakai Bautista, Christian Vasquez, Rafael Rosell, and Diane Medina, the film features the lives of five Filipinos who decided to work overseas to fulfill the needs and support the dreams of their family members back home.

The movie also features information about the pre-departure orientation seminar (PDOS) and other tips that Filipinos could find helpful if and when they decide to pursue work abroad.

“This film expresses the very heart of our commitment to serve Filipino communities all over the world. We at PLDT Global will continue to provide products, services, and stories that would help and inspire our fellow Filipinos throughout their journey away from their loved ones,” said Albert Villa-Real, Chief Commercial Officer at PLDT Global.

Christian Vasquez, who portrays the role of Oscar in the movie, said that hardest part of being an OFW is having to live and work far away from their families. He learned this from talking to Filipino workers he chanced upon at the airport during filming.

“I met a guy who was here in the country to spend two weeks with his family because of his child’s graduation,” Vasquez said. “It was bittersweet, the OFW said, because he was bound to fly out of the country to work for another two years away from his family again.”

Attendees of the block screening at Power Plant Mall expressed their appreciation for the movie. Some of them were former overseas Filipino workers, while others have family members who are still working abroad.

Aside from special screenings in the Philippines, OFW the Movie was also shown in Bahrain, and will be screened in Dubai (September 25), and Abu Dhabi (September 28). It will also be shown in other locations in the Asia Pacific region soon. 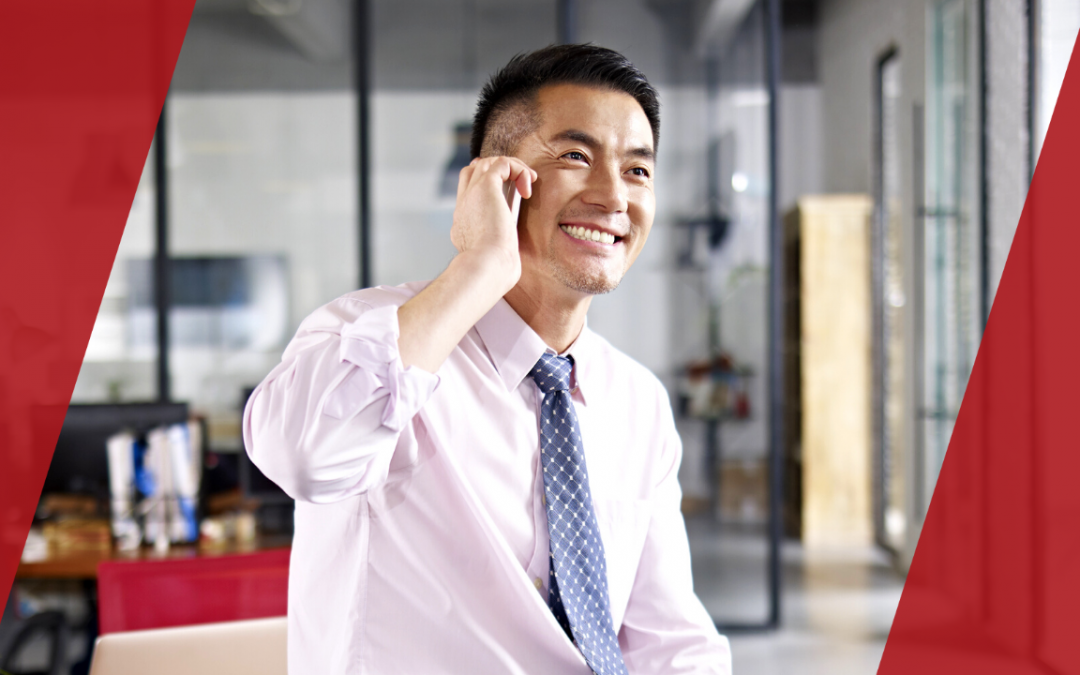 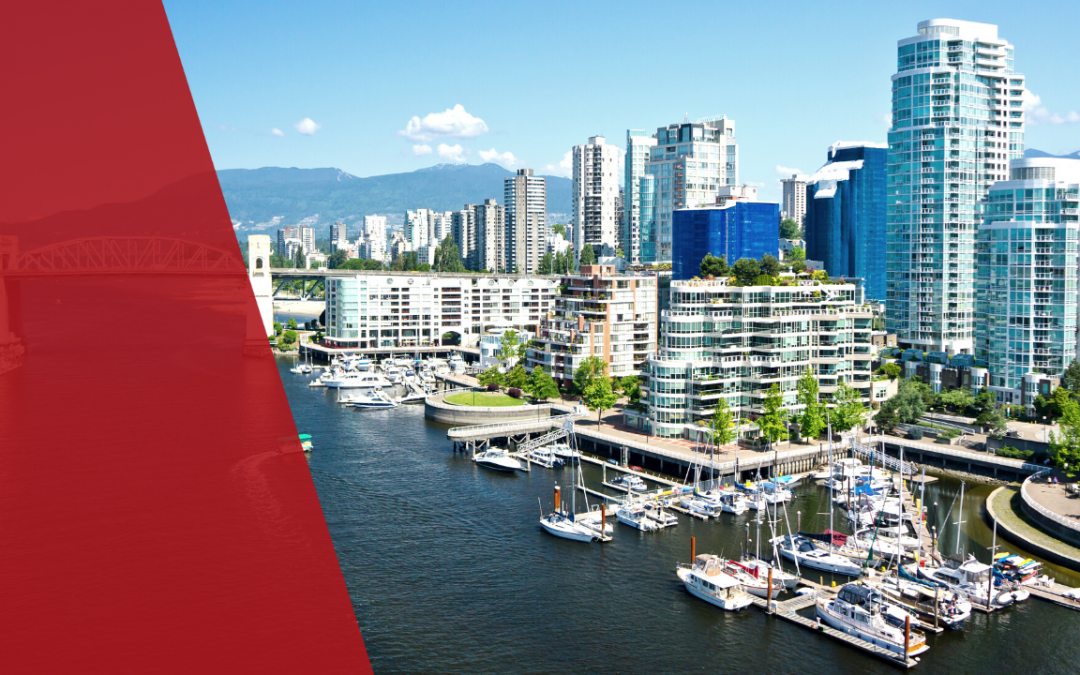 May 24, 2021 Overseas Filipinos in Canada will now have access to Smart Communications, Inc’s (Smart) electronic load through the partnership of...